The Straits Times: Uphill battle for Singapore hotels despite boost from staycations in December

SINGAPORE – Hotels may have experienced a boost during the December break thanks to the tourism vouchers and the school holidays, but they continue to face an uphill struggle this year without international travellers.

Yet they remain cautiously hopeful, with some looking to events and new concepts to draw locals in.

The Singapore Hotel Association noted that although official figures for December are not out yet, its member hotels have reported an increase in bookings due to the school holidays and redemption of SingapoRediscovers Vouchers.

The association has about 160 member hotels.

It is not just the big hotel chains that saw an uptick in business. Boutique hotel chain Heritage Collection saw 75 per cent occupancy across its three properties at Chinatown, Clarke Quay and near City Hall in December.

It hopes that its pivot to affordable studios and loft rooms and “enriching experience in a shophouse hotel within a cultural enclave” will entice Singaporeans. 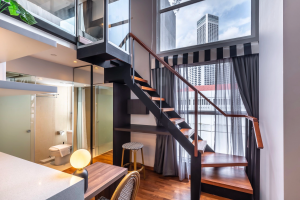 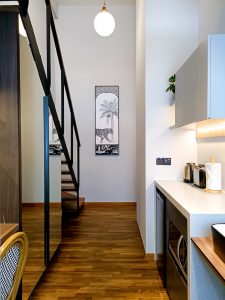