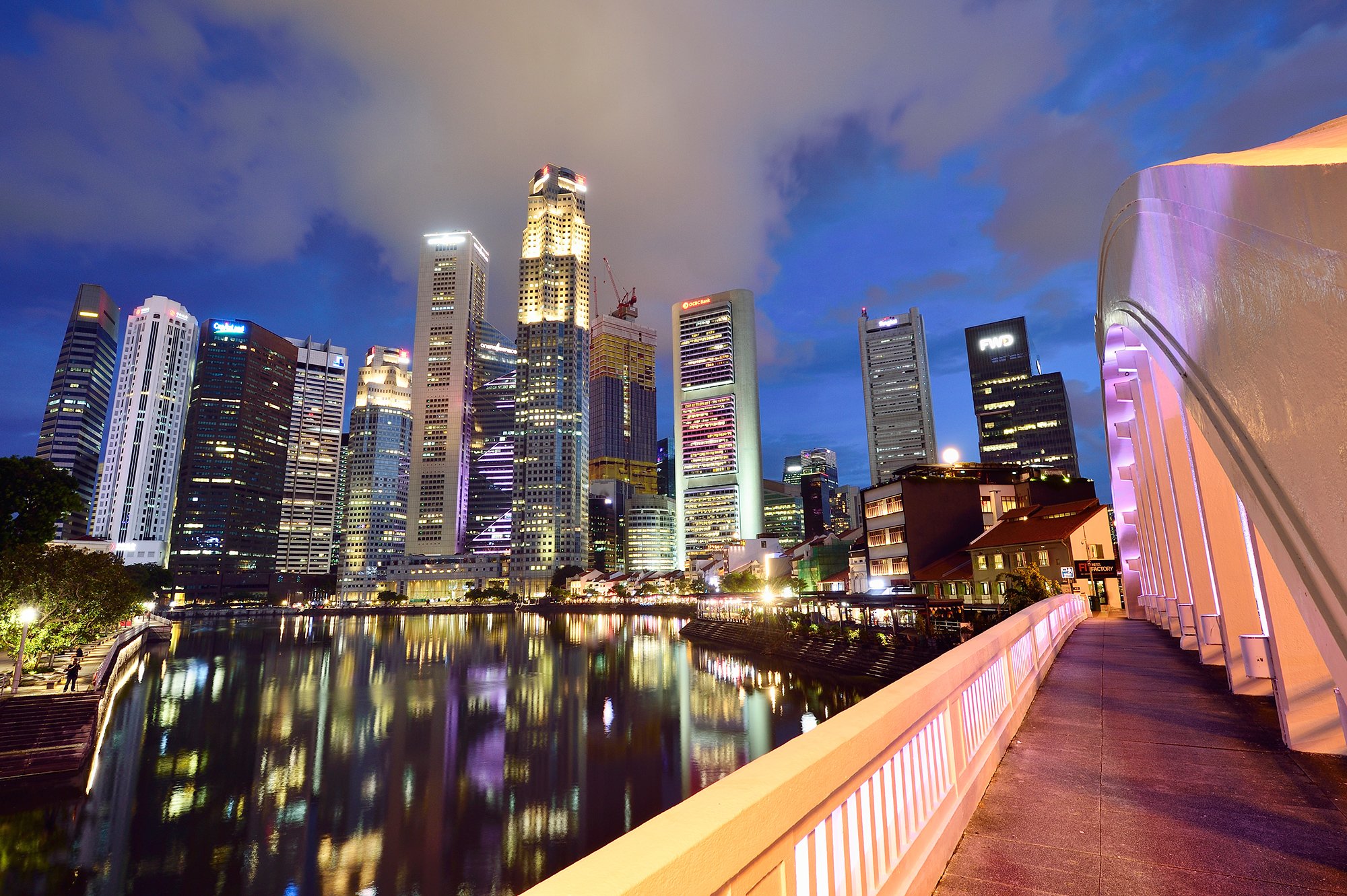 The building was originally built as a residential building in 1827 – a two-storey mansion, for Scottish merchant John Argyle Maxwell. However, the mansion was never intended for its original purpose. It housed the Supreme Court, government storehouse, and the Legislative Assembly House. On 5 June 1959, the mansion became the Parliament House for Singapore’s ruling party, the People’s Action Party (PAP). The Parliament House served all the way till October 1999, when the new Parliament House opened.

Today, the almost 200-year-old gazetted national monument is home to the Arts House. On 26 March 2004, the mansion opened its elegant and charming spaces to house the city’s Arts scene, and home to Singapore’s largest annual arts festival, the Singapore International Festival of Arts. If you happen to be in town during the festival week, and if you are into theatre, music, dance, film and visual arts, be sure to check out their website for the latest programmes and updates.

The most historical space of the Arts House is none other than The Chamber. The space used to be where Members of the Singapore Parliament gathered to discuss and debate policies. It still has the original upholstery from 1954, and a castle motif from the coat of arms used during the colonial times can still be seen on some seats. The Chamber can now accommodate up to 200 people, an intimate space for recitals, conferences, and fashion shows. You can even have your wedding reception in The Chamber! 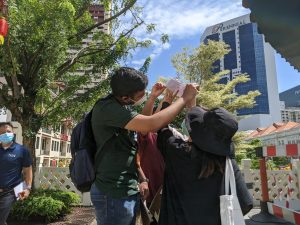